Majority of Americans Support Resettling Afghan Refugees in the US: Poll

Immigration, Afghan refugees
Save for Later
From The Center 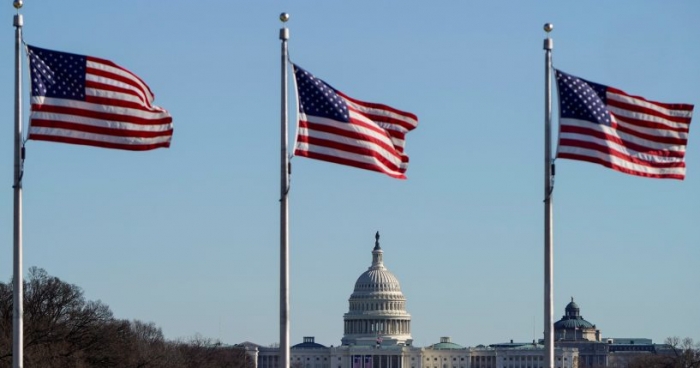 While some Americans have voiced their opposition to resettling Afghan refugees in the United States, a majority support the effort.

According to a new Washington Post-ABC News poll, 68% of Americans say they support resettling refugees after they go through a security screening, while 27% oppose it.

A majority of Republicans also support the effort, with 56% saying they would take refugees in compared to 39% saying they should not be welcomed.

Seventy-nine percent of Democrats say they are in favor of bringing refugees into the country. Only 17% oppose it....

Read full story
Some content from this outlet may be limited or behind a paywall.
Immigration, Afghan refugees

Apprehensions of undocumented migrants crossing the southern U.S. border passed 1.7 million in fiscal year 2021 to hit an all-time high, according to Customs...

The U.S. war on immigrants is worsening the labor shortage. But some Americans would rather destroy the supply chain and shutter industries than admit it –...

The U.S.-Mexico Border - Where Reality Clashes With American Idealism
OPINION

The continuing migrant saga at the U.S.—Mexico border seems to have boxed the Biden Administration into a corner where it is not effectively and humanely...

Arrests by the Border Patrol are at their highest levels ever, The Washington Post reported early Wednesday, citing unpublished U.S. Customs and...

Border officials encountered the third-highest number of migrants at the southern border on record, reaching more than 1.7 million apprehensions,...

U.S. authorities detained more than 1.7 million illegal immigrants at the southern border during the 2021 fiscal year that ended in September as arrests by...

Almost three weeks into October, the U.S. Customs and Border Protection (CBP) still has not publicly released the number of “encounters” with migrants trying...

For months, Texas ranchers have dealt with a relentless stream of illegal aliens traversing their property, cutting fences, breaking into their homes, and...