Fmr. Afghan Minister: It Was Clear For Years The Taliban Would Take Over

Middle East, Afghanistan, Taliban
Save for Later
From The Right 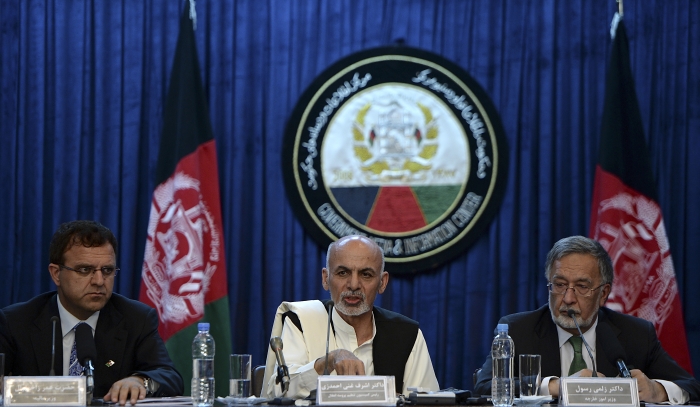 Afghanistan’s former Finance Minister Omar Zakhilwal said he was not surprised the Afghan government fell as quickly as it did. During an interview with the Associated Press, the former Afghan official stressed Afghanistan’s government was not a western democracy, especially while it was under the rule of Ashraf Ghani.

He went on to say, “particularly in the past seven years under President Ghani, we also had a semi dictatorship, a monopolization.”

Zakhilwal added the Afghan people had little to no allegiance to their government after years of rampant corruption and fake elections to keep Ghani as well as the country’s other political elites in power.

“So there wasn’t much of a democratic legitimacy in the system either and that was one reason why it was so easy for the Taliban to topple the government,” he explained. “Not only the people had distanced themselves from the government, not because of the democracy, but because of the lack of it, I would say.”