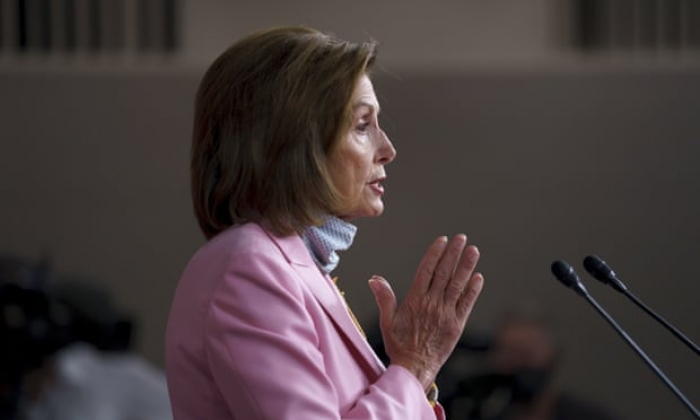 Joe Biden and top Democrats are scrambling for a strategy to counter Republican restrictions on women’s reproductive rights amid the fallout from a Texas statute that has banned abortions in the state from as early as six weeks into pregnancy – but the options available to the administration are thin.

The conservative-dominated supreme court in a night-time ruling refused an emergency request to block the Texas law from taking effect, in a decision that amounted to a crushing defeat for reproductive rights and threatened major ramifications in other states nationwide.

Even as the US president on Thursday accused the court of carrying out an assault on vital constitutional rights and ordered the federal government to ensure women in Texas retained access to abortions, the future of reproductive rights remains in the balance.

The challenges facing Biden and Democrats reflect the deep polarization of Congress, and the difficulty in trying to force bipartisan consensus on perhaps the most controversial of issues in American politics.

Now, top Democrats in Congress have developed a multi-part strategy to roll back restrictions pushed by Republican-led states that rests on attempting to codify abortion rights protections into federal law – and potentially to reform the supreme court.