Violence In America, Shootings, Chicago, Lori Lightfoot
Save for Later
From The Right 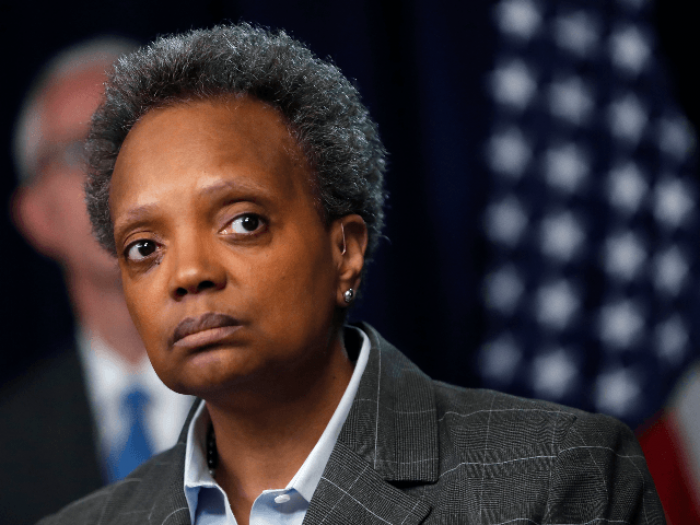 Fox 32 reports the first shooting fatality on Wednesday was discovered around 5:15 a.m., when police found a man with gunshot wounds lying in the street “in the 4000 block of West Grenshaw Street.”

Around 7:30 p.m. a 29-year-old man was shot and killed while standing outside “in the 11000 block of South Indiana Avenue.” A vehicle was allegedly driven by the man and an occupant of the vehicle opened fire, killing him.

Read full story
Some content from this outlet may be limited or behind a paywall.
Violence In America, Shootings, Chicago, Lori Lightfoot