The media’s blatant failure in warning about the threat to Roe v. Wade

Abortion, Media industry, Media Bias, Supreme Court
Save for Later
From The Left 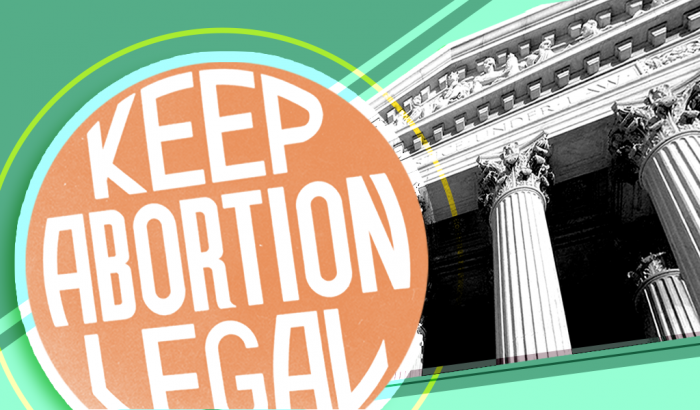 As then-President Donald Trump nominated conservative judges to the Supreme Court one after the other, some in media gaslighted their audience about the impending end of Roe v. Wade, the landmark 1973 decision that protects a person’s right to access abortion without excessive government restrictions. Now, as the court’s inaction has allowed a Texas law to come in effect that essentially bans abortion at six weeks and empowers abortion opponents to be “vigilantes,” the media’s actions will stand in history as a flagrant collapse of competent reporting.

On September 1, the Supreme Court failed to act on an emergency request for injunction from abortion providers in Texas suing over the implementation of a state law that bans abortions after cardiac activity is detected in the embryo, which is roughly at six weeks and before many people even know they are pregnant. (The law provides no exception in cases of rape or incest.) Though the Supreme Court could still act on the injunction, right now people in Texas are unable to legally get an abortion. As CNN’s Ariane de Vogue wrote, “No other six-week ban has been allowed to go into effect -- even briefly.”

In addition, the law “will be enforced through private citizens' lawsuits, rather than through state government,” allowing people even outside Texas to sue those they believe provided an abortion after six weeks or aided someone to have one. Those suing will be able to collect a minimum $10,000 bounty per defendant and the defendants will have to pay for their attorney’s fees if the lawsuits are successful. (Even if the defendants win, their attorney fees are not reimbursed.)