Middle East, Taliban, Afghanistan, US Military
Save for Later
From The Right 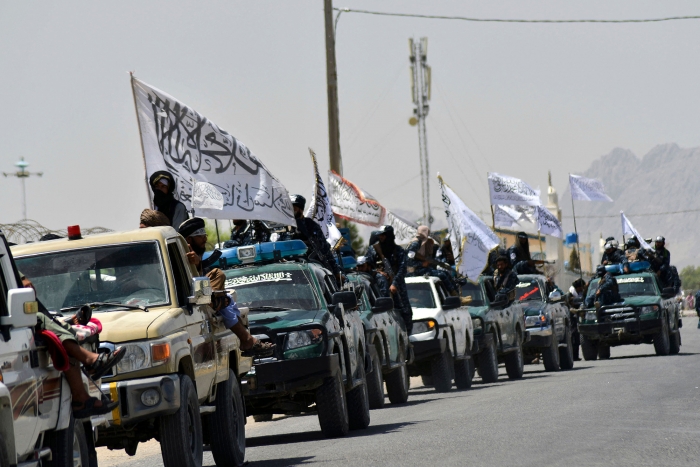 The Taliban are now brazenly showing off the US military equipment — including Black Hawk helicopters, dozens of armored vehicles and weapons — abandoned by US troops amid President Biden’s chaotic final exit from Afghanistan.

Videos showed heavily-armed Taliban fighters standing on top of a long line of captured Humvees and other tactical vehicles, as they drove along a highway.

In embarrassing scenes for the US, a Black Hawk helicopter even...

Even in Success, Why Biden’s Victory Lap Will be Short
Politico