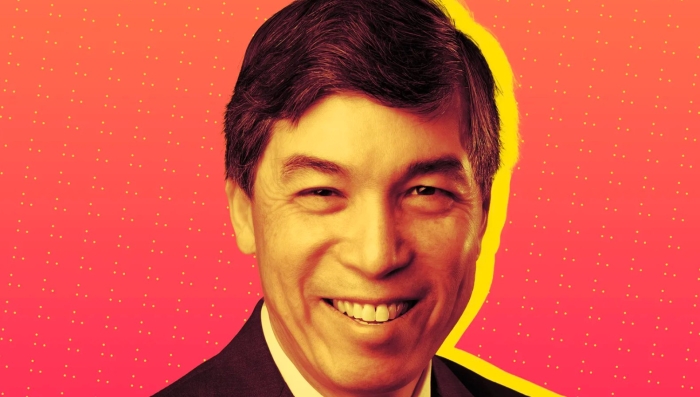 Since the beginning of the pandemic, the demand for microchips has far exceeded supply, causing problems in every industry that relies on computers. And if you’re a Decoder listener, you know that that is every industry. Right now, major automakers have unfinished cars sitting in parking lots waiting for chips to be installed. Game consoles like the PS5 and Xbox Series X are impossible to find. And even things like microwaves and refrigerators are impacted, because they contain simple controller chips.

So we realized it was time to figure out what caused the chip shortage, why that happened, and how we are going to get out of it.

My guest today is Dr. Willy Shih. He’s the professor of management practices at Harvard Business School. He’s an expert on chips and semiconductors — he spent years working at companies like IBM and Silicon Graphics. And he’s also an expert in supply chains — how things go from raw materials to finished products in stores. Willy’s the guy that grocery stores and paper companies called in March 2020 when there was a run on toilet paper. If anyone’s going to explain this thing, it’s going to be Willy.