World, Afghanistan, Al Qaeda, ISIS
Save for Later
From The Center 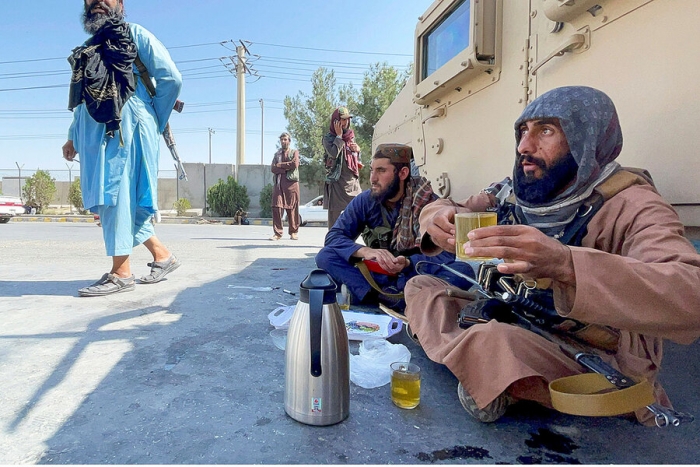 As it negotiated its exit from Afghanistan, the U.S. relied, in part, on Taliban pledges to curb terrorism. The Kabul attack underscores experts’ doubts about the militants’ abilities, and intentions.

Twenty-five years ago, when the Taliban first took power in Afghanistan, the militants held a press conference to declare their opposition to terrorism and spreading radical Islam.

“Regarding international terrorism, we are totally against that,” Mohammed Stanakzai, then deputy foreign minister of the Taliban’s provisional government, said in October 1996, vowing to “punish” any troublemakers, according to news accounts.

Read full story
Some content from this outlet may be limited or behind a paywall.
World, Afghanistan, Al Qaeda, ISIS