Afghanistan: What was left behind by US forces?

Middle East, Afghanistan, US Military
Save for Later
From The Center 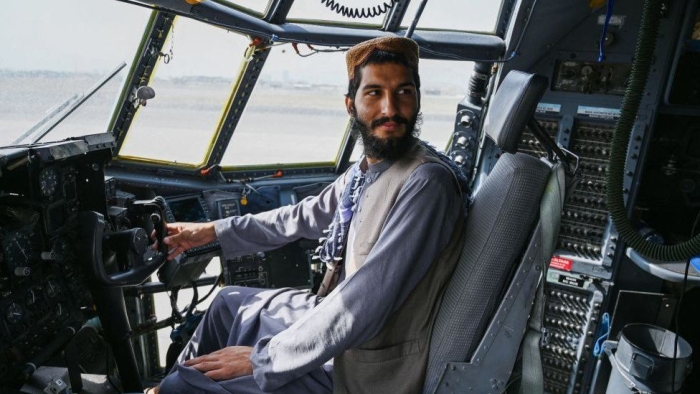 Pictures have emerged of Taliban fighters with military equipment left behind by US forces at Kabul's Hamid Karzai International Airport.

A total of 73 aircraft, nearly 100 vehicles and other equipment were abandoned by US troops as they pulled out ahead of the 31 August deadline.

But US Central Command head Gen Kenneth McKenzie said it had all been rendered impossible to use.

"Those aircraft will never fly again," he said.

The aircraft abandoned in Kabul include: