Middle East, Afghanistan, Women's Issues
Save for Later
From The Right 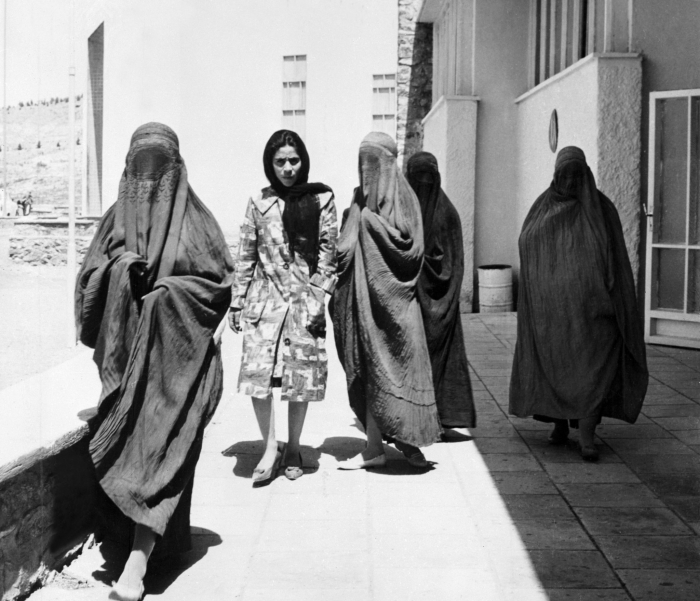 Vogue magazine. It’s not the first place you look to get your seasoned foreign policy opinions. But as articles like “5 Direct Ways to Help in Afghanistan” and “What Will Happen to the Women and Girls of Afghanistan Now?” pepper its pages after the U.S.’s upstart withdrawal from 20 years of failed attempts at democracy, the fashion industry has taken up a loud voice in the Afghanistan conversation.

Because caring about the women in Afghanistan is fashionable.

Perhaps it shouldn’t surprise us that the beauty industry and its giants have a significant interest in the continuation of the global capitalist enterprise. Western values in the Middle East are good for its $511 billion net worth; burqas, on the other hand, make cosmetics and dieting tips a harder sell. Not to mention, the industry’s key market is known to shop its worldview—why shouldn’t the military industrial complex play the woke capitalism game, too?

Yet the agility with which the internet gods and goddesses transformed thousands of normal women into democracy fighters, passionate about the Afghan women’s plight and desire to go to college despite only just learning about it, is almost entirely organic. On Instagram, influencers found it in their interest to switch keys from reviewing products and sharing “What’s in My Bag?” videos to weighing in on the humanitarian crisis in the Middle East.