The Real Reason U.S. Allies Are Upset About Afghanistan

World, Afghanistan, Foreign Policy, Middle East
Save for Later
From The Center 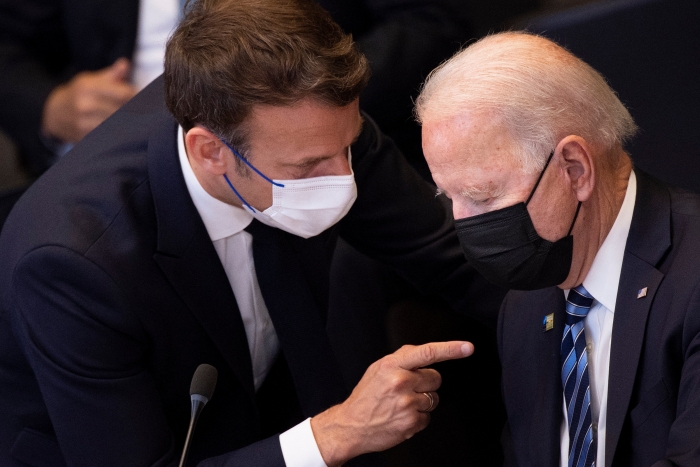 My last column pushed back at the chorus of doomsayers who insist that the U.S. withdrawal from Afghanistan—including the disorderly manner in which it played out—had done vast and lasting damage to America’s international position. No doubt some of these commentators genuinely believe their dire pronouncements, and the Islamic State-Khorasan attack on the Kabul airport is bound to intensify those feelings. Even so, I still find the hyperbole and over-the-top rhetoric remarkable. This week, I want to dig deeper and consider why so many people—and especially observers in Europe—appear to see this event as a pivotal moment.

In some cases, assume-the-worst analysis is easy to explain. It is entirely predictable that Republicans who oppose everything U.S. President Joe Biden is trying to accomplish are trying to milk the messy endgame for all the political capital it may be worth. It is equally unsurprising that unrepentant hard-liners and the many individuals who were directly involved in prosecuting (and losing) the war in Afghanistan are now defending their efforts and trying to pin the blame for the outcome on Biden alone. It might be more appropriate if those who repeatedly got this conflict wrong maintained a dignified silence, but that is clearly expecting too much of most VIP egos.

Read full story
Some content from this outlet may be limited or behind a paywall.
World, Afghanistan, Foreign Policy, Middle East