Disaster, Louisiana, storms
Save for Later
From The Center 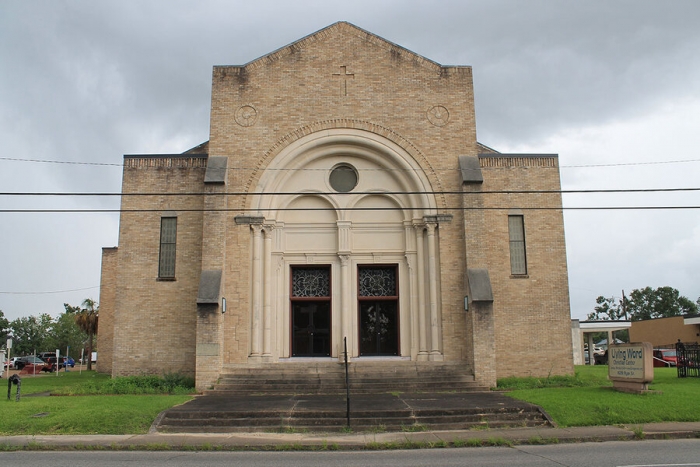 With weather events like hurricanes growing more severe, a rising number of people are being forced from their homes by winds and rain. A key question is what happens after that.

After back-to-back storms struck southwest Louisiana last year, Monty and Nashonna Aucoin were left without a home to return to. Many of their friends and family, in a similar position, decided not to go back, citing the exhausting rebuilding process that lay ahead.

But the Aucoin’s have a different plan. They have a dance studio to run. They own land, even if the mobile home on it didn’t survive the intense winds.

They’re still living in a camper trailer the family is renting from friends. In the past year, they’ve also had to depend on the generosity of their church’s congregation, the Living Word Christian Center. It hasn’t always been much – an occasional $50 gift card to Walmart, some supplies.

“To be honest with you, the money wasn’t meeting much of what we needed,” Mr. Aucoin says. What mattered was, their church was there for them during their time of need. “It made us not give up.”

Business dreams. Support from a church. A piece of land.

Read full story
Some content from this outlet may be limited or behind a paywall.
Disaster, Louisiana, storms