What We Know About ISIS-K, The Group Behind The Kabul Attacks

World, Afghanistan, ISIS
Save for Later
From The Center 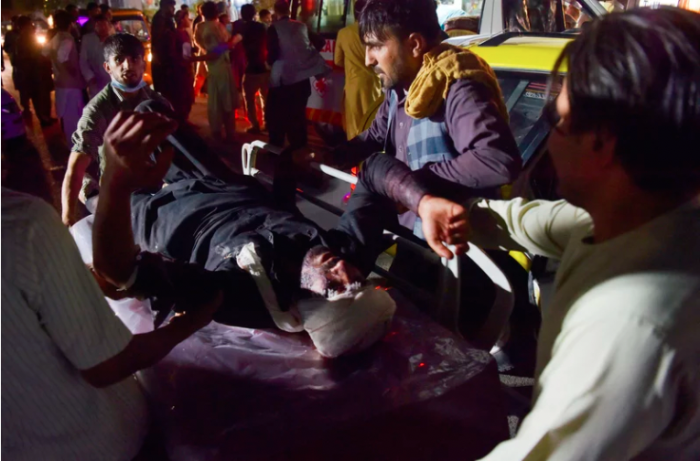 The group known as ISIS-K had long planned attacks on American personnel and others. That's one reason why President Biden said he wanted to limit the duration of the U.S. withdrawal from Afghanistan.

On Thursday, this regional affiliate of the Islamic State struck at the heart of Kabul, setting off an explosion outside Hamid Karzai International Airport and another at the nearby Baron Hotel. The attacks killed dozens of Afghan civilians and at least 13 U.S. service members.

Here's what is known about the group, which reportedly has claimed responsibility for Thursday's bombings:

NEWS
Colombia's most wanted drug lord is captured in jungle hideout: Kingpin 'Otoniel' is arrested after raid by more than 500 special forces troops 'in biggest blow to cocaine trafficking since fall of Escobar'
Daily Mail

Colombia's most wanted drug lord is captured in jungle hideout: Kingpin 'Otoniel' is...

Colombia's most wanted drug trafficker has finally been captured by security forces after evading arrest for more than a decade. Dairo Antonio Usuga David,...