Newsom Deserves to Be Recalled

Politics, California Politics, Gavin Newsom, Recall
Save for Later
From The Right 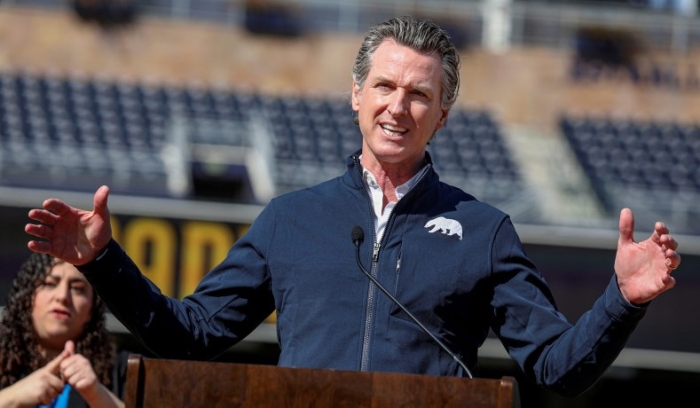 Even for deep-blue California, this progressive has gone too far.

California governor Gavin Newsom is a princeling of progressivism who has ascended to the summit of political power in one of the bluest states in the country, and yet is in real danger of suffering a humiliating defeat.

In a few weeks, he could be recalled and, after a lifetime of political striving, replaced by a conservative talk-radio host who has thought about holding elected office for about five minutes.

Recall is a blunt instrument. There’s no denying that it is bizarre that Larry...

Read full story
Some content from this outlet may be limited or behind a paywall.
Politics, California Politics, Gavin Newsom, Recall