US House, Afghanistan, House Intelligence Committee
Save for Later
From The Center 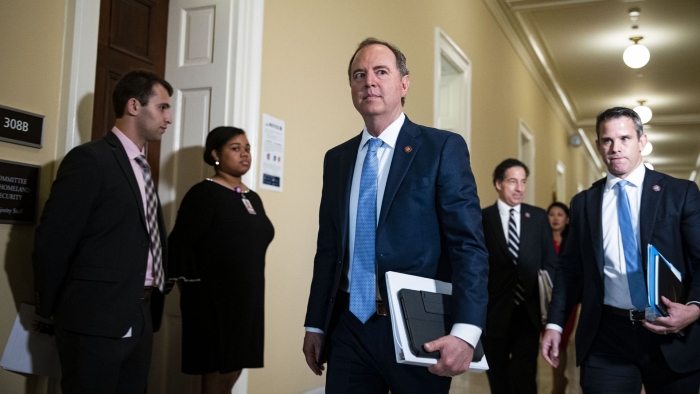 The House Intelligence Committee is planning to hold a second, classified briefing on Afghanistan when members return to Washington, D.C., in September, a committee official tells Axios.

Why it matters: The planning comes as several members of Congress demand more information from the Biden administration regarding the unfolding crisis abroad as the U.S. approaches its Aug. 31 deadline to evacuate Americans from Afghanistan. It also comes just hours after multiple U.S. service members and civilians were killed in Kabul Thursday morning.

Details: The House is not expected to return from recess until Sept. 20, meaning it will likely be weeks before the committee holds its briefing.

While many committee members would like to have a briefing sooner given the latest developments in Afghanistan, the committee official told Axios it's difficult to hold the update over the phone given the highly sensitive classified information.

The official added, however, that if Congress comes back into session earlier, the Intelligence Committee will likely move up the in-person briefing.