Foreign Policy, Afghanistan, War, World, US Military
Save for Later
From The Left 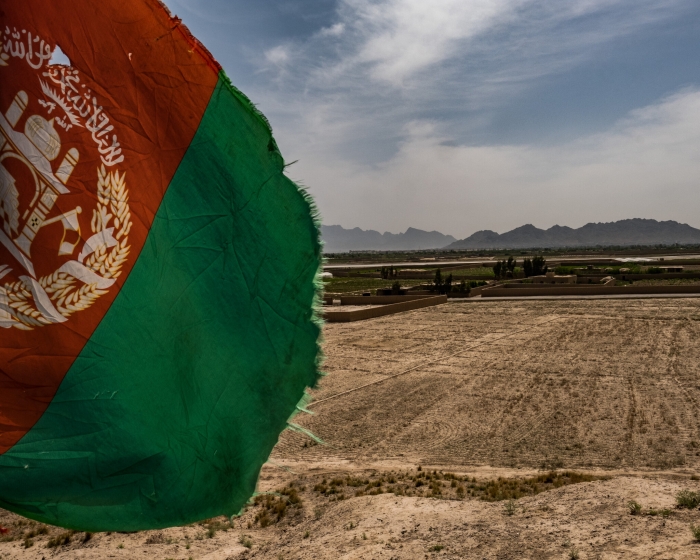 In 2005, two of my colleagues at The American Prospect, Sam Rosenfeld and Matt Yglesias, wrote an essay I think about often. It was called “The Incompetence Dodge,” and it argued that American policymakers and pundits routinely try to rescue the reputation of bad ideas by attributing their failure to poor execution. At the time, they were writing about the liberal hawks who were blaming the catastrophe of the Iraq war on the Bush administration’s maladministration rather than rethinking the enterprise in its totality. But the same dynamic suffuses the recriminations over the Afghanistan withdrawal.

To state the obvious: There was no good way to lose Afghanistan to the Taliban. A better withdrawal was possible — and our stingy, chaotic visa process was unforgivable — but so was a worse one. Either way, there was no hope of an end to the war that didn’t reveal our decades of folly, no matter how deeply America’s belief in its own enduring innocence demanded one. That is the reckoning that lies beneath events that are still unfolding, and much of the cable news conversation is a frenzied, bipartisan effort to avoid it.

Read full story
Some content from this outlet may be limited or behind a paywall.
Foreign Policy, Afghanistan, War, World, US Military