Immigration, Labor, Homeland Security
Save for Later
From The Right 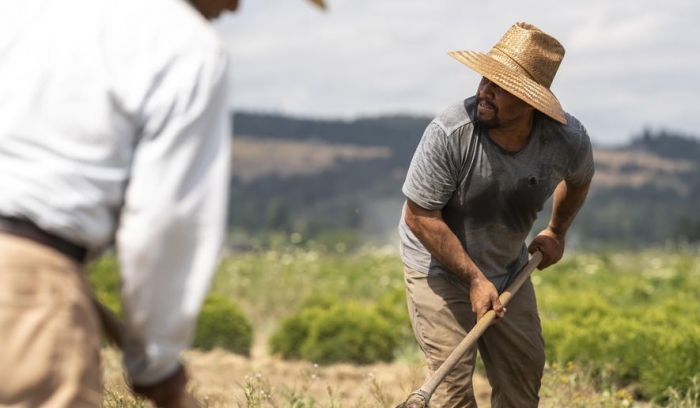 The Department of Homeland Security approved thousands of noncitizens to work in the U.S. even though its own system tried to flag them as probably ineligible, according to a new inspector general report that paints a grim picture of the government’s best tool for weeding out undocumented immigrant workers.

The E-Verify system also confirmed work authorization for about 280,000 noncitizens in 2019 without actually matching them to photos online, opening an avenue for fraud that undocumented immigrants could exploit to take jobs, the Homeland Security inspector general said.

Over the years, the biggest concern about E-Verify was that it would wrongly reject citizens or immigrants who were permitted to work. But the new report suggests the larger issue is that U.S. Citizenship and Immigration Services is approving people who should not be taking American jobs.

Read full story
Some content from this outlet may be limited or behind a paywall.
Immigration, Labor, Homeland Security