World, Afghanistan, Terror Threat, Taliban, ISIS
Save for Later
From The Center 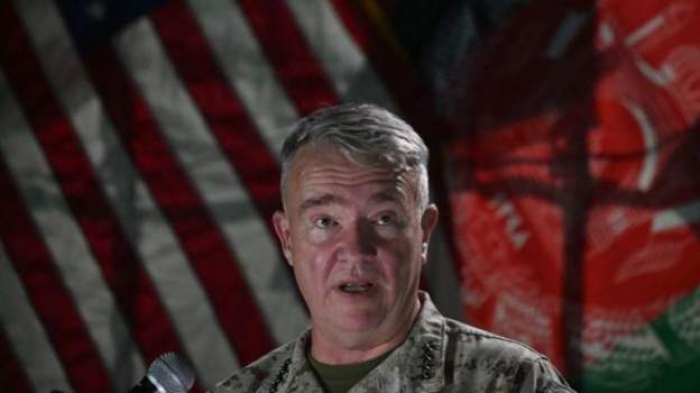 US President Joe Biden has promised to hunt down the perpetrators, jihadist group IS-K

The UK says it is entering the final stages of its evacuation, with 1,000 leaving today

The evacuations - and foreign troop withdrawals - are designed to be completed by 31 August...

NEWS
Colombia's most wanted drug lord is captured in jungle hideout: Kingpin 'Otoniel' is arrested after raid by more than 500 special forces troops 'in biggest blow to cocaine trafficking since fall of Escobar'
Daily Mail

Colombia's most wanted drug lord is captured in jungle hideout: Kingpin 'Otoniel' is...

Colombia's most wanted drug trafficker has finally been captured by security forces after evading arrest for more than a decade. Dairo Antonio Usuga David,...