Heat wave felt across the U.S., with temperatures up to 100-115 degrees

Disaster, Climate Change, heatwave, Environment, weather
Save for Later
From The Left 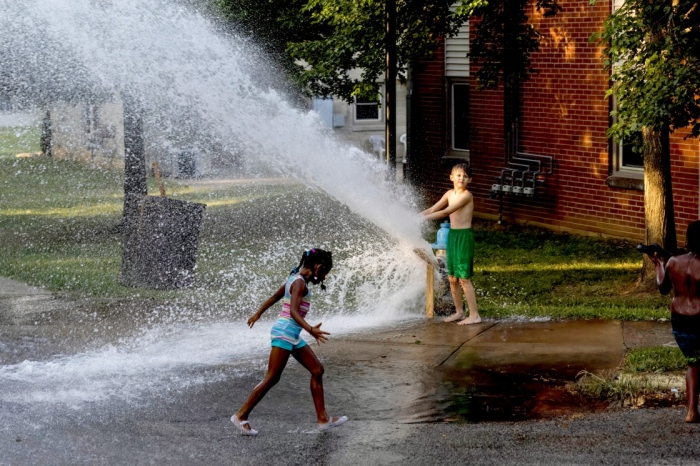 More than 60 million people were under heat alerts across the country Wednesday, from Phoenix to St. Louis and from Detroit to New York City.

High temperatures were forecast to soar 10-15 degrees Fahrenheit above average across the East on Wednesday, meaning that in cities including Washington D.C. and Philadelphia, temperatures in the upper 80s to low 90s could feel closer to 100 degrees when combined with high humidity.

Away from the urban corridor, some interior locations such as Syracuse and Binghamton, New York, also are feeling the heat. Erie, Pennsylvania, and Islip, New York, could set new record highs.