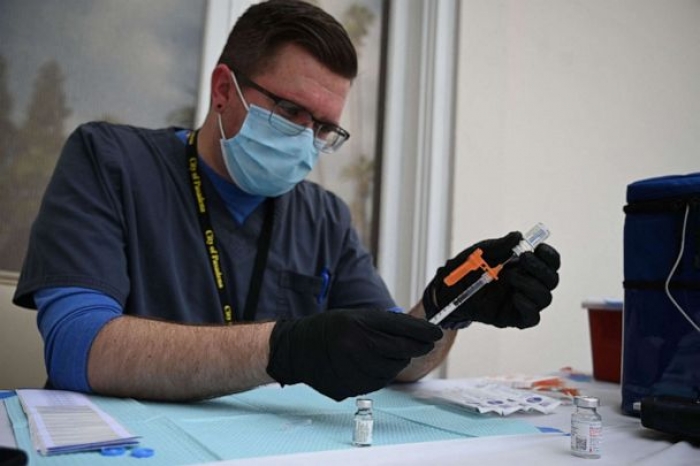 In the midst of a delta variant surge, a new study finds that giving a booster dose of the Johnson & Johnson shot six months after primary vaccination results in a nine-fold increase of a crucial antibody response, according to a company press release.

Meanwhile, a prior study found that people vaccinated with the Johnson & Johnson vaccine still had a durable immune response at least eight months later, even without a booster.

Collectively, the findings could help inform the U.S. government's recommendations about booster shots for the 14 million people who received the single-shot Johnson & Johnson vaccine.