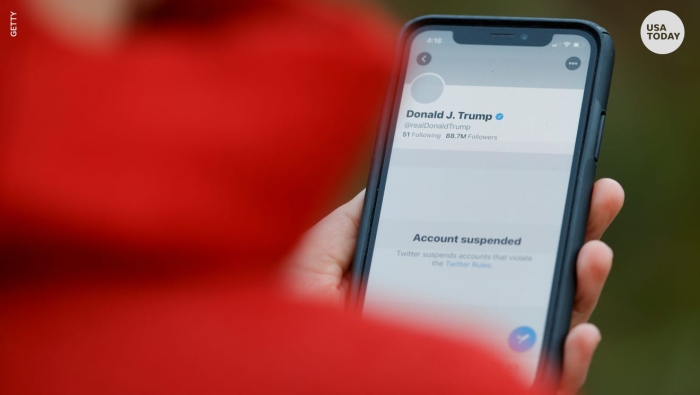 Twitter blocked and labeled some of Donald Trump's claims of election fraud in the run-up and aftermath of the 2020 presidential election.

The study is raising questions about the ability of social media companies to halt the flood of falsehoods on mainstream social media platforms during election cycles.

NYU researchers say Trump tweets with fact-check labels spread further on Twitter than those without. And...

Read full story
Some content from this outlet may be limited or behind a paywall.
Facts And Fact Checking, Twitter, Donald Trump, Elections, Voting Rights And Voter Fraud, 2020 Election, Online Censorship, Free Speech