Inside journalist’s desperate bid to save translator from Taliban

Middle East, Taliban, Free Speech, Afghanistan
Save for Later
From The Right 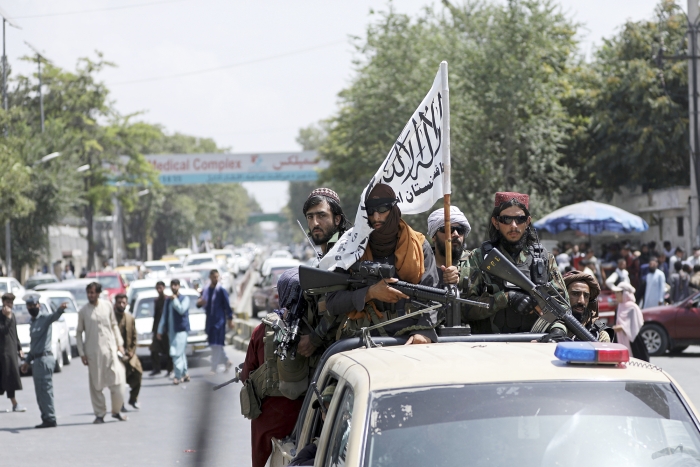 Every morning since the Taliban seized control of Afghanistan in the wake of the US withdrawal, journalist Toby Harnden waits for a call or a WhatsApp message from “R,” a translator he worked with on “First Casualty: The Untold Story of the CIA’s Secret Mission to Avenge 9/11” — his new book about the early days of the 2001 US invasion.

“It’s a proof of life check,” Harnden told The Post. “Part of my dread is that he just drops off and I don’t hear from him again because God knows what happened. It’s constant tension.”

Harnden — who worked for The Telegraph and The Sunday Times — has now written two books on Afghanistan and spent a lot of time in the war-torn country. While many of his associates have escaped to Turkey and Uzbekistan, R contacted him last weekend desperately seeking help.