Will Afghanistan become a haven for terrorism again? 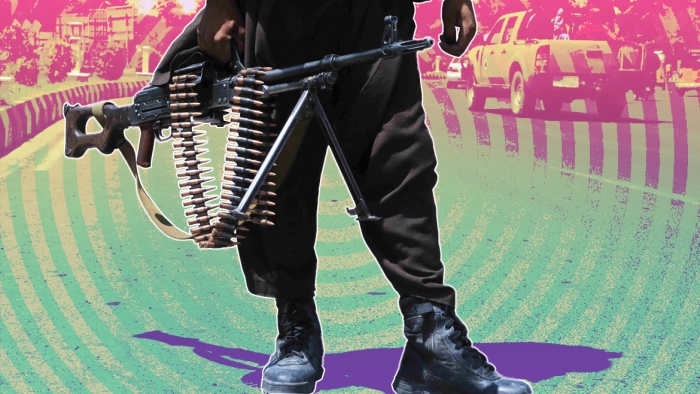 When the United States invaded Afghanistan 20 years ago, the primary mission was to root out the al-Qaida terrorists responsible for the Sept. 11 attacks and the Taliban regime that had given them safe harbor. The recent withdrawal of U.S. forces from the country, which allowed the Taliban to swiftly regain control, has sparked debate over whether Afghanistan could once again become a staging ground for extremists to plan acts of terror in the U.S. and around the world.

In his address to the nation on Monday, President Biden called the counterterrorism mission in Afghanistan a “success” and argued that the U.S. will still be capable of disrupting terrorist activities in the country without American troops present. The Taliban have also insisted that they will not allow any groups “who wish to harm or threaten the security of other countries” to operate within their borders.

From 1996 to 2001, when the Taliban controlled the majority of Afghanistan, between 10,000 and 20,000 terrorist recruits passed through various training grounds throughout the country. The U.S. invasion disrupted al-Qaida’s operations but didn’t eliminate the group entirely. As of last year there were between 400 and 600 al-Qaida fighters in Afghanistan, according to a United Nations assessment.