Bridging Divides, Middle East, Afghanistan
Save for Later
From The Center 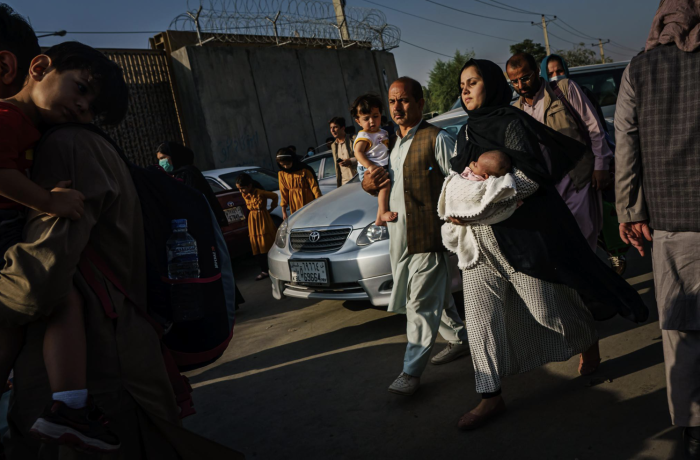 The vast majority of Americans in both parties support taking in Afghans who assisted the U.S. military during the war in Afghanistan, a new poll found, as more than a half dozen Republican governors express support for taking in Afghan refugees.

A CBS News/YouGov poll released Sunday found 81% of the 2,142 U.S. adults surveyed said the U.S. should “help those Afghans come to the U.S.,” while just 19% said they should not.

Taking in those Afghans, who worked as translators, intelligence sources, drivers and in other support...

The impossible task of truth and reconciliation
Vox

Buffalo teen whose aunt, cousin were inside grocery store during attack: ‘We've got to come together’
Fox News (Online News)

A Guide to Talking to Coal Miners About Climate Change
Vice

Opinion
Podcast
I Changed My Mind About Nuclear Power: Zion Lights
How Do We Fix It?

Opinion
Podcast
Liberal Education is Under Assault. Roosevelt Montás
How Do We Fix It?

Opinion
Podcast
National Day of Dialogue. Christy Vines
How Do We Fix It?