Disaster, Environment, Tropical Storm Henri, New England
Save for Later
From The Center 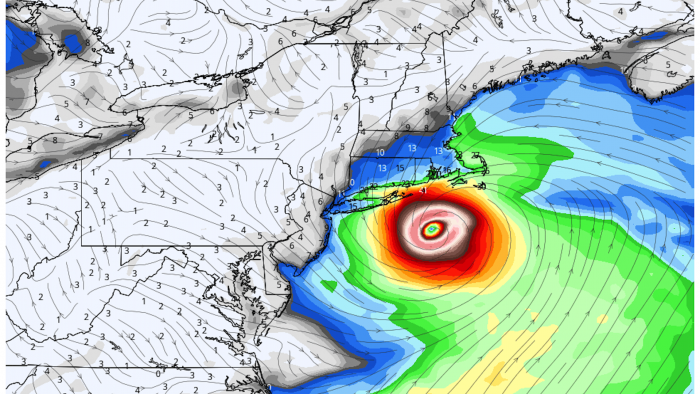 Why it matters: Factors ranging from soggy soils from previous rainstorms to astronomical high tides, and Henri's slow forward motion will combine to create a uniquely dangerous scenario for New England beginning Sunday and lasting through at least Monday.

Driving the news: Tropical Storm Henri has survived a battle with strong upper level winds that have tipped over its towering thunderstorms, putting a lid on its intensification. However, those winds are projected to slacken just as the storm traverses the warm waters of the Gulf Stream in the next few days.

As of 2 p.m. ET, the storm was on the cusp of hurricane status, with maximum sustained winds of 70 mph, indicating the storm was beginning to intensify.