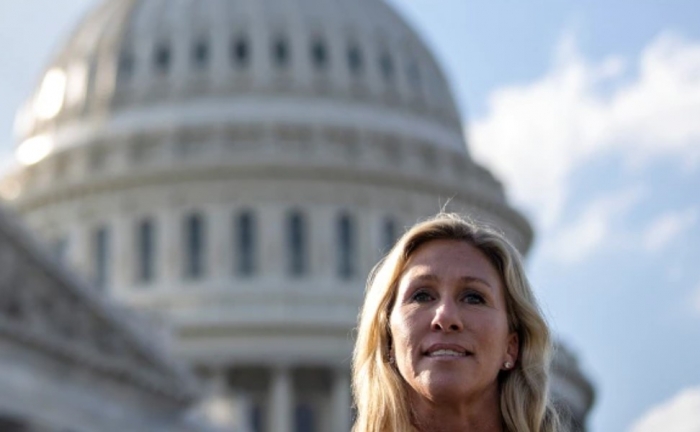 The Georgia Republican's announcement came Thursday during an event with Rep. Matt Gaetz, R-Fla., in Iowa. A video of her comments was tweeted by RSBN.

"Yes I do have articles of impeachment drawn up to submit tomorrow," a smiling Greene told a cheering crowd. "Because I believe in firing people when they’re corrupt, and they do a bad job. And Joe Biden is failing America and he needs to be impeached."

Read full story
Some content from this outlet may be limited or behind a paywall.
Joe Biden, White House, Impeachment, Marjorie Taylor Greene