Why Biden was so set on withdrawing from Afghanistan

World, Afghanistan, US Military, Joe Biden
Save for Later
From The Left 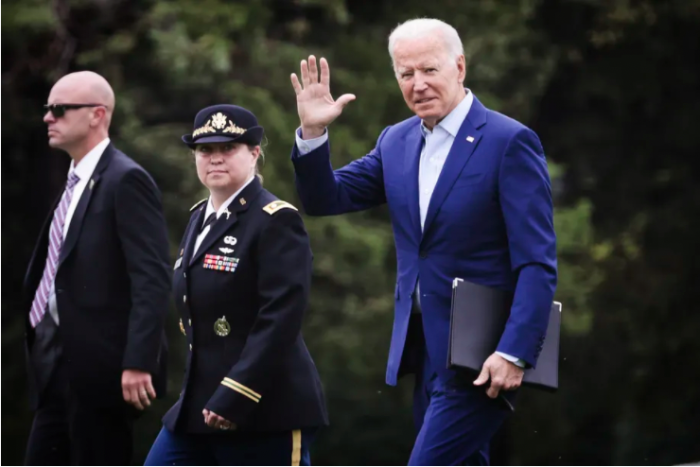 Even in 2009, he didn’t believe the military had a strategy for victory.

To understand President Joe Biden’s decision to withdraw troops from Afghanistan against the advice of the US military establishment, you need to go back to a debate that played out more than a decade ago, during the early years of Barack Obama’s presidency.

In 2009, the new Obama administration debated whether to “surge” troop levels in Afghanistan after nearly eight years of war had failed to quell the insurgency from the overthrown Taliban forces. Top generals asked early that year for 17,000 more US troops and then, having gotten those, asked for an additional 40,000 to try to weaken the Taliban and strengthen the Afghan government.

Then-Vice President Biden was consistently one of the biggest skeptics of the military’s recommendations. Throughout months of debate, he repeatedly raised the inconvenient point that the generals’ preferred strategy seemed extremely unlikely to lead to actual victory. “We have not thought through our strategic goals!” he shouted during the Obama administration’s first meeting on the war in Afghanistan.

All this was documented at the time in Bob Woodward’s deeply reported 2010 book Obama’s Wars. Biden did not actually support withdrawal at the time — he pushed for a more limited mission focused on counterterrorism, accompanied by a smaller troop surge than the military wanted.

But his dark view of the long-term picture was clearly vindicated in the decade since. Now that Biden is president and has actually withdrawn from the war — leading to a Taliban takeover of Afghanistan — it’s worth revisiting that past debate, as outlined in Woodward’s book, to understand why his mind was so firmly made up.

The US initially invaded Afghanistan in 2001 because its Taliban regime had sheltered Osama bin Laden’s terrorist group al-Qaeda; the military deposed the Taliban and sent bin Laden fleeing from the country by the end of that year.