Foreign Policy, Intelligence agencies, Joe Biden, Afghanistan, US Military
Save for Later
From The Right 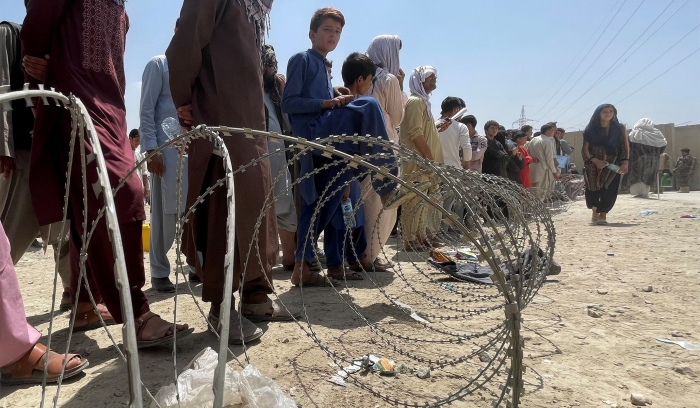 U.S. intelligence agencies warned of the collapse of the Afghan military and government at the hands of a resurgent Taliban over the summer, as President Biden publicly downplayed the possibility of a government rout.

While Biden assured Americans on July 8 that the Afghan regime’s disintegration was far from inevitable, quieting fears of a “Saigon-like” foreign policy fiasco, previous intelligence reports indicated that Afghan security forces as well as the seat of government in Kabul were weakening and could falter, current and former American government officials told the New York Times.

Read full story
Some content from this outlet may be limited or behind a paywall.
Foreign Policy, Intelligence agencies, Joe Biden, Afghanistan, US Military