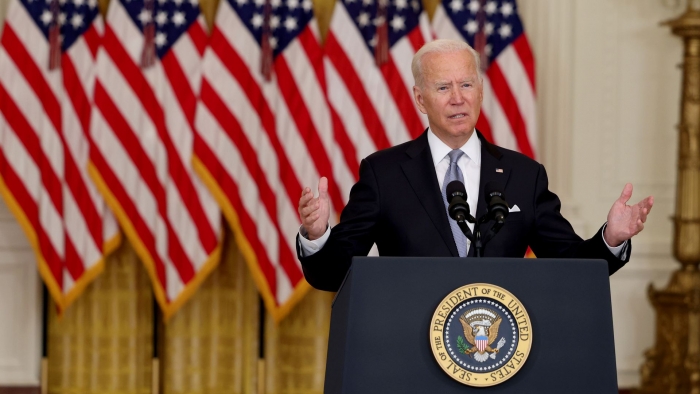 President Biden is getting some unlikely backing for his Afghanistan troop withdrawal from a longtime nemesis: the Koch political network.

Driving the news: Concerned Veterans for America, a foreign policy-focused arm of Charles Koch's Stand Together political and policy apparatus is coming to Biden's defense after the U.S. withdrawal handed control of the country to the Taliban this week.

The Koch political network was one of the foremost antagonists of the Obama administration in which Biden served as vice president.

What they're saying: "I think he made the right decision to withdraw,"...

AllSides Media Bias Rating: Center
You disagree.
Thank you! Community votes alone don't determine our ratings, but are valuable feedback and can prompt us to do more research.
106653/84280