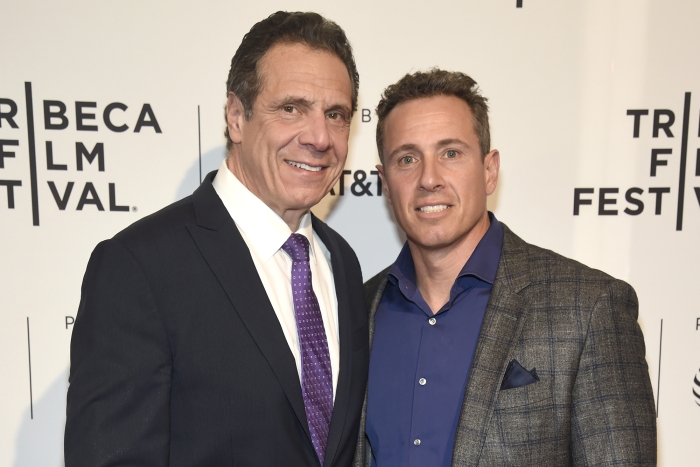 “I never covered my brother’s troubles because I obviously have conflict, and there are rules at CNN about that,” Cuomo said at the end of his 9 p.m. show.

“My position has never changed. I never misled anyone about the information I was delivering or not delivering on this program.”

The CNN host’s comments come after he spent the last week...

Media: How Do We Recognize Bias?