Is There Racism in the Deed to Your Home?

race and racism, Housing and Homelessness, Inequality
Save for Later
From The Left 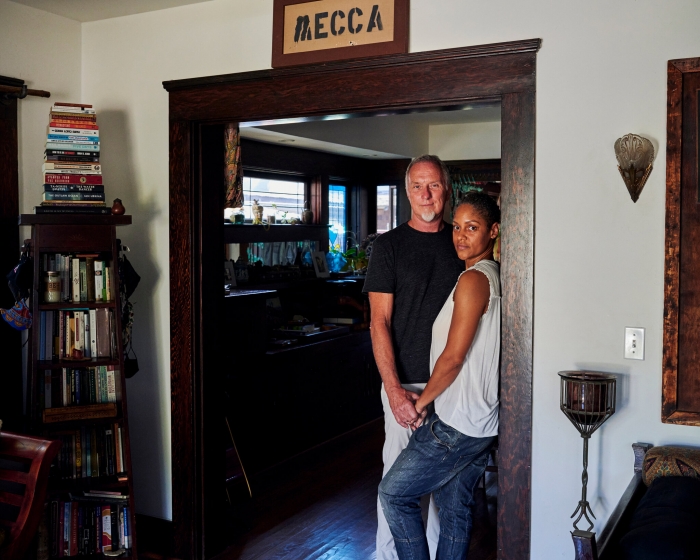 Last year, to celebrate the centennial of their charming Craftsman home, Kyona and Kenneth Zak repainted it in historically accurate colors — gray, bronze green and copper red. They commissioned beveled-glass windows to complement the original stained glass. And they visited the San Diego County Recorder, to have a line drawn through a sentence in their deed that once would have prohibited Ms. Zak, who is Black, from owning the home.

“I’ve referred to it as the ultimate smudge stick to the house,” said Ms. Zak, an ayurvedic health counselor and yoga therapist, drawing parallels to the Indigenous practice of purifying a place by burning sacred herbs.

Buried in the fine print of the Zaks’ deed was a racial covenant, a clause that barred anyone “other than the White or Caucasian race” from owning the home. For much of the 20th century, it was common practice to insert such restrictions into deeds. The covenants targeted people who were Asian, Latino and Jewish, but especially those who were Black.

Read full story
Some content from this outlet may be limited or behind a paywall.
race and racism, Housing and Homelessness, Inequality