Media Industry, Fox News, Michael Avenatti
Save for Later
From The Center 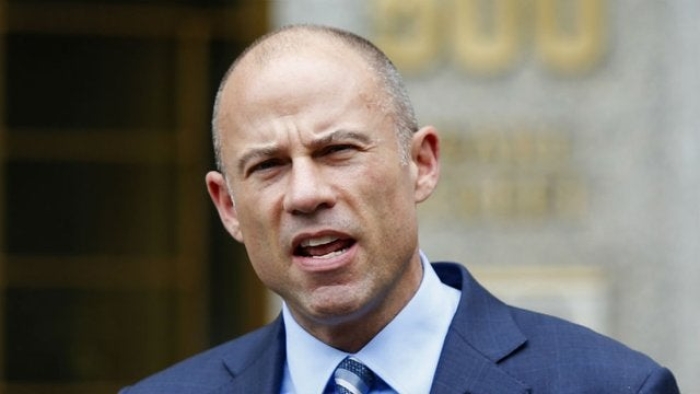 A Delaware judge on Friday granted a motion to dismiss a case against Fox News brought by Michael Avenatti, the former lawyer for adult-film star Stormy Daniels.

Judge Stephanos Bibas, of the U.S. Court of Appeals for the 3rd Circuit in Delaware, dismissed without prejudice the case Avenatti brought against Fox News.

Avenatti launched a lawsuit against Fox for their coverage regarding his arrest on suspicion of felony domestic abuse.

His lawsuit claimed the company defamed him, the reporters acted recklessly in their coverage and special damage was done to him from their reporting.