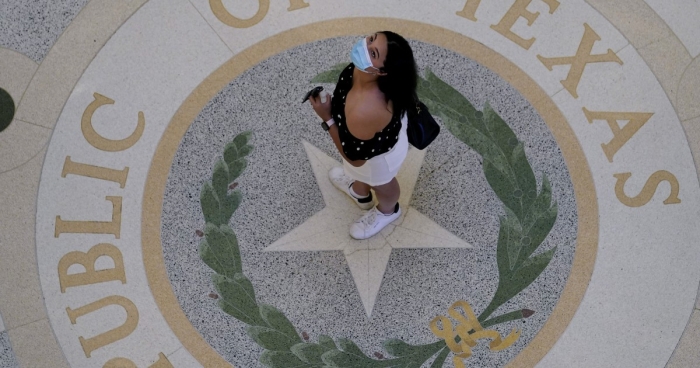 The Texas Tribune committed an act of fake news, reporting Thursday that more than “5,800 children in Texas were newly hospitalized with COVID-19 in the seven-day period ending on Aug. 8,” a 37% increase from the prior week.

The usual political operatives were quick to jump on the supposed news, using it to attack Republican Gov. Greg Abbott and Sen. Ted Cruz, who opposes school mask mandates even as his own children attend a school that requires them.

Read full story
Some content from this outlet may be limited or behind a paywall.
Media Bias, Coronavirus, Texas Tribune, Texas, Journalism, Facts And Fact Checking