US rushes in troops to speed up evacuations in Afghanistan

World, Afghanistan, Taliban, Terrorism, US Military
Save for Later
From The Left 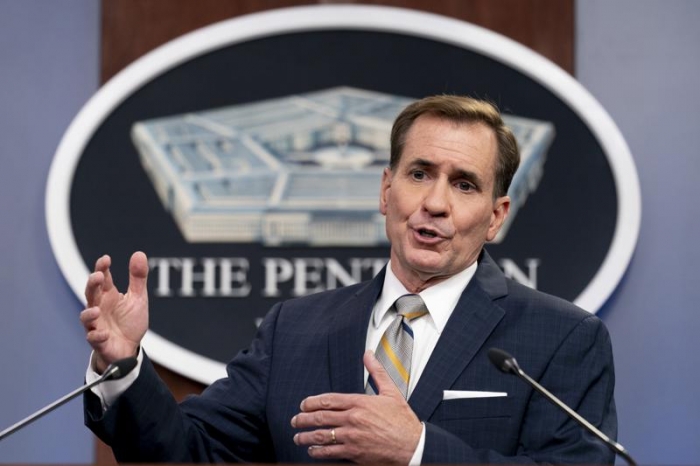 Rapid Taliban conquests across Afghanistan led the Biden administration on Friday to rush 3,000 fresh troops to the Kabul airport to help with a partial evacuation of the U.S. Embassy in the capital and send thousands more to the region, to be on standby and speed airlifts for Afghans who worked with the American military.

The temporary buildup of troops for U.S. evacuations highlights the stunning pace of the Taliban takeover of much of the country. The Taliban completed their sweep of the country’s south on Friday as they took four more provincial capitals in a lightning offensive that is gradually encircling Kabul, just weeks before the U.S. is set to officially end its two-decade war.

The latest significant blow was the loss of the capital of Helmand province, where American, British and other allied NATO forces fought some of the bloodiest battles in the past 20 years. Hundreds of Western troops during the course of the war died fighting to try to knock back the Taliban in the province and give Afghanistan’s central government and military a better chance to take hold.

The State Department said the embassy will continue functioning, but Thursday’s decision to bring in thousands of additional U.S. troops is a sign of waning confidence in the Afghan government’s ability to hold off the Taliban surge.

Those advances, and the partial embassy evacuation, increasingly isolate the nation’s capital, home to millions of Afghans.

“This is not abandonment. This is not an evacuation. This is not a wholesale withdrawal,” State Department spokesman Ned Price said. “What this is is a reduction in the size of our civilian footprint.”