Criminal Justice, Bridging Divides, Police Reform, Defund The Police, Justice
Save for Later
From The Right 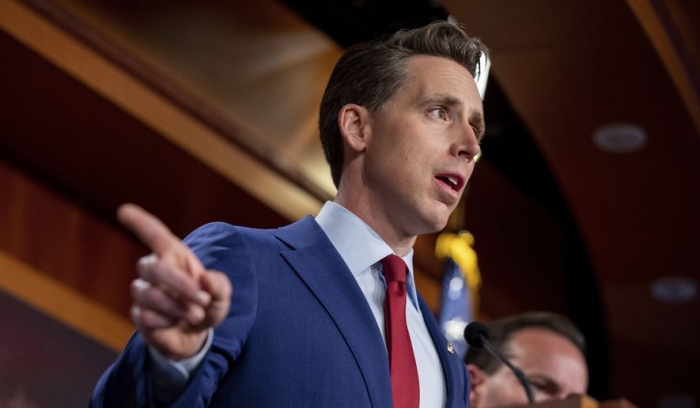 Sen. Josh Hawley’s proposal to hire 100,000 police officers across the country has received rare bipartisan support in the Senate.

The Missouri Republican’s amendment passed by a 95-3 vote Wednesday, signaling a willingness from both parties to expand policing.

The measure would send grants to local municipalities to hire more law enforcement officers as the country faces a rise in violent crime and a rash of officers quitting the force.

“As you have recognized, putting 100,000 more officers on the beat is vitally important for public safety,” Mr. Hawley wrote...

Read full story
Some content from this outlet may be limited or behind a paywall.
Criminal Justice, Bridging Divides, Police Reform, Defund The Police, Justice