US Senate, Joe Manchin, Federal Budget
Save for Later
From The Center 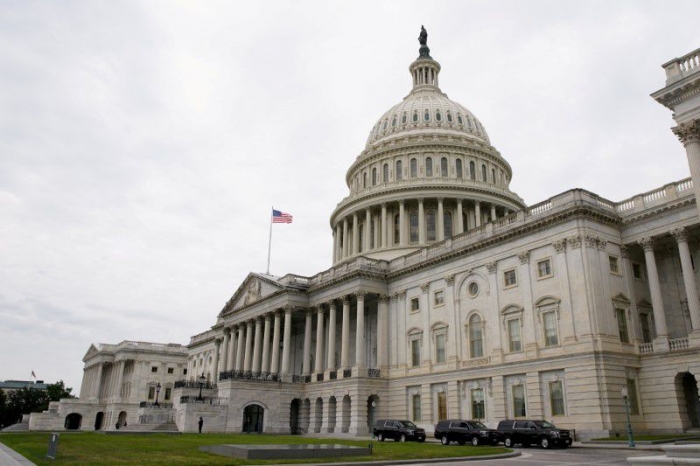 The Democrat-led Senate approved a blueprint for the plan early on Wednesday morning in a 50-49 vote along party lines, after lawmakers sparred over the need for huge spending to fight climate change and poverty.

Manchin, a moderate who often acts as a bridge between his party and the Republicans, said in a statement that he was worried about potentially "grave consequences" for the nation's debt as well as the country's ability to respond to other potential crises.

The vote followed about 14-1/2 hours of debate that started right after the Senate on Tuesday passed a $1 trillion infrastructure bill in a bipartisan 69-30 vote, proposing to make the nation's biggest investment in decades in roads, bridges, airports and waterways.

"It's been quite a night. We still have a ways to go, but we've taken a giant step forward to transforming America. This is the most significant piece of legislation that's been considered in decades," Democratic Senate Majority Leader Chuck Schumer told reporters after the budget resolution passed.