Polarization, Antisemitism, Rashida Tlaib
Save for Later
From The Left 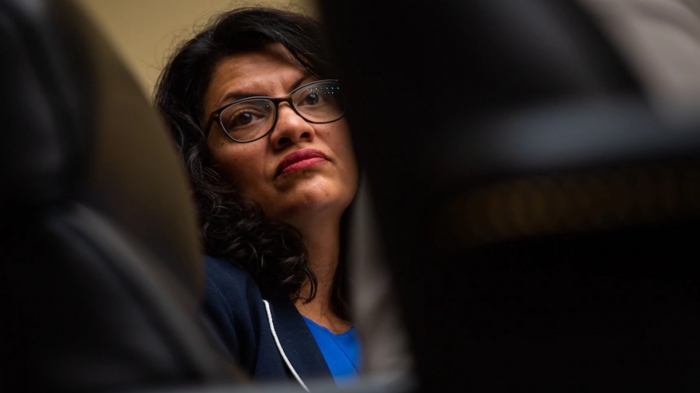 It’s a classic Trump move: Blame a minority group for a sinister conspiracy, then deny responsibility when your supporters act on your baseless claim.

Work 'em into a lather, rinse and repeat.

Few have been victimized by Donald Trump’s hateful tactics more than Rep. Rashida Tlaib (D-Mich.), who with other members of “the Squad” were told by Trump to “go back and help fix the totally broken and crime infested places from which they came.”

So why is Tlaib now using the Trump playbook against others?

Read full story
Some content from this outlet may be limited or behind a paywall.
Polarization, Antisemitism, Rashida Tlaib