coronavirus, Public Health, Anthony Fauci, Safety and Sanity During COVID-19
Save for Later
From The Right 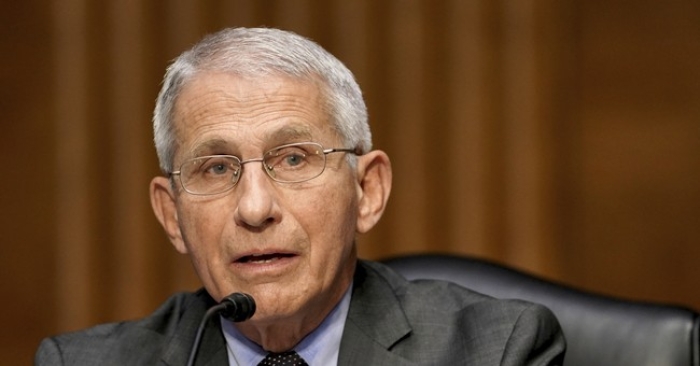 Dr. Anthony Fauci on Sunday scolded Americans gathering in Sturgis, South Dakota, for the Sturgis Motorcycle Rally due to concerns about coronavirus, but has failed to offer any comment about former President Obama’s birthday bash and other large gatherings —a double standard social media users criticized him over.

“It’s understandable that people want to do the kinds of things they want to do. They want their freedom to do that. But there comes a time when you're dealing with a public health crisis that could involve you, your family, and everyone else, that something supersedes that need to do exactly what you want to do,” he continued. “I mean, you're going to ultimately be able to do that in the future, but let's get this pandemic under control before we start acting like nothing is going on. I mean, something bad is going on. I mean, we've got to realize that.”