Gun Control And Gun Rights, Mexico, Guns, Business, The Americas
Save for Later
From The Center 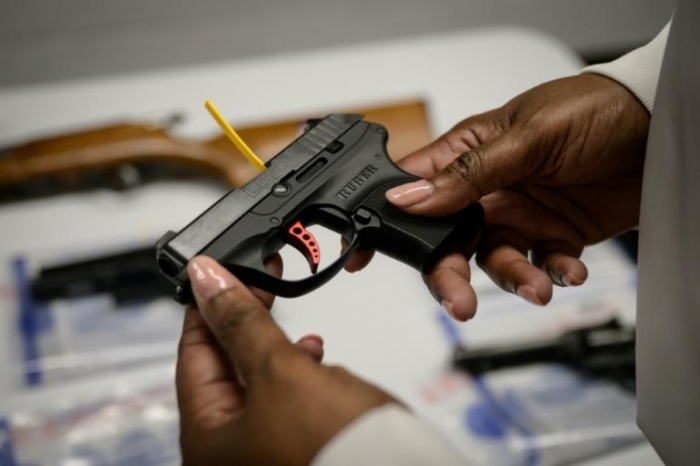 Mexico said it filed a lawsuit against major US gunmakers in a Boston court on Wednesday over illegal cross-border arms flows that it blamed for fueling rampant drug-related violence.

The Latin American nation, which has long faced pressure from the United States to curb narcotics smuggling, wants its neighbor to crack down on firearms trafficking in the other direction.

This kind of legal action is unprecedented for the Mexican government and has the backing of President Andres Manuel Lopez Obrador, Foreign Minister Marcelo Ebrard told a news conference.