Housing and Homelessness, eviction moratorium, SCOTUS, Joe Biden
Save for Later
From The Left 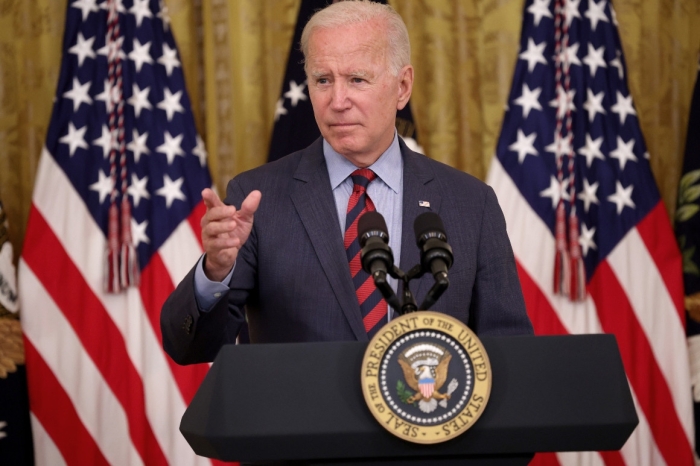 President Joe Biden’s audacious move to assuage liberals by extending a pandemic-related moratorium on evictions puts him in a position he has so far avoided: inviting a high-profile showdown with the Supreme Court.

If the court — as expected — shoots down the policy following a legal challenge by Alabama and Georgia Realtors' groups, it could also wind up fueling the progressive drive for Supreme Court reform that Biden has been so lukewarm about.

“It will be a powerful addition to the progressive bill of particulars against this court and it could well accelerate the demands for court-packing and other muscular steps,” said Jeff Shesol, a historian and former speechwriter for President Bill Clinton.

Under intense pressure from liberal Democratic lawmakers and activists, Biden announced Tuesday that a revamped version of the eviction ban that expired on July 31 would be re-imposed by the Centers for Disease Control and Prevention as a pandemic mitigation measure. His reversal came after senior administration officials had said for a week that such a move would be fruitless and perhaps unlawful as a result of a Supreme Court ruling in June.

“The bulk of the constitutional scholarship says that it’s not likely to pass constitutional muster,” the president told reporters, before adding: “But there are several key scholars who think that it may and it’s worth the effort.”

On Tuesday, White House Press Secretary Jen Psaki insisted that the president felt perfectly comfortable with the legality of the new moratorium. But her comments defied the clear impression Biden had left — an impression he might come to regret.