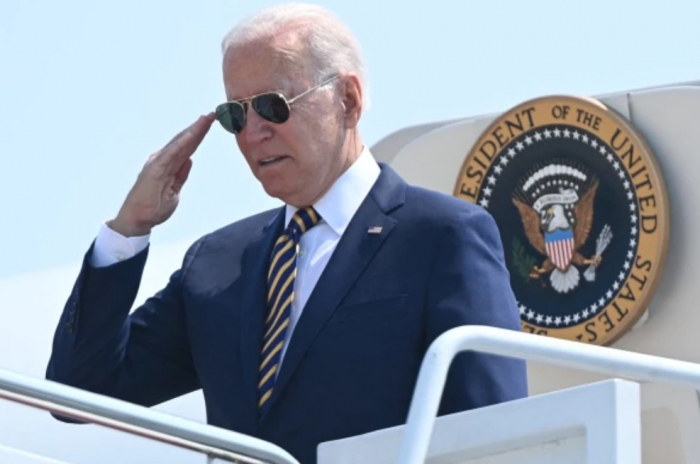 If that remained in the bill, it would take future legislation in order for Biden to keep his promise not to raise taxes on lower-income Americans, the Washington Examiner reported.

White House officials had been adamant Biden will not support a gas tax or user fees like the mileage pilot program, but section 13002 of the 2,702-page initial draft of the bill does leave lower-income Americans vulnerable down the road on personal vehicle usage by mile, according to the report.

"There is literally nothing in the bill that is counter to the president's pledge," a White House official told the Examiner. "This refers to two provisions about research. One gives grants to states if they want to apply to do their own research. The second involves a federal pilot program based on individual volunteers, who receive full refunds, for studies that would then only be the basis for recommendations about future legislation.

Read full story
Some content from this outlet may be limited or behind a paywall.
Economic Policy, Taxes, Joe Biden, Infrastructure, infrastructure bill, Transportation, sustainability, Environment