coronavirus, slavery, vaccine mandates, vaccine passports, Boston, Kim Janey, Safety and Sanity During COVID-19
Save for Later
From The Right 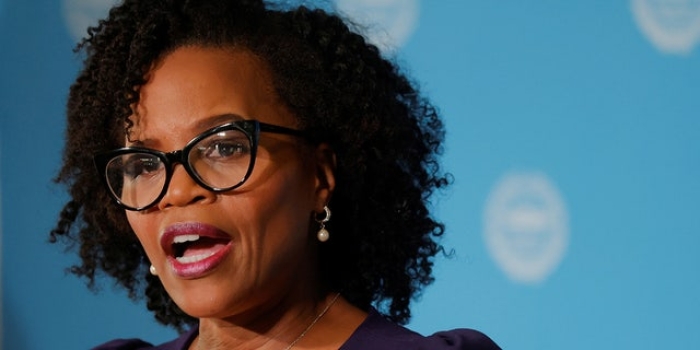 "We know that those types of things are difficult to enforce when it comes to vaccines," Janey, a Democrat, said Tuesday when she was asked if she’s considering mandating vaccine passports.

"There’s a long history in this country of people needing to show their papers — whether we talking about this from the standpoint of, you know, as a way to, after — during slavery, post-slavery, as recent as, you know, what the immigrant population has to go through," she continued.

"We’ve heard Trump with the birth certificate nonsense," she added. "Here, we want to make sure that we are not doing anything that would further create a barrier for residents of Boston or disproportionately impact BIPOC communities."