Housing and Homelessness, eviction moratorium, Joe Biden
Save for Later
From The Right 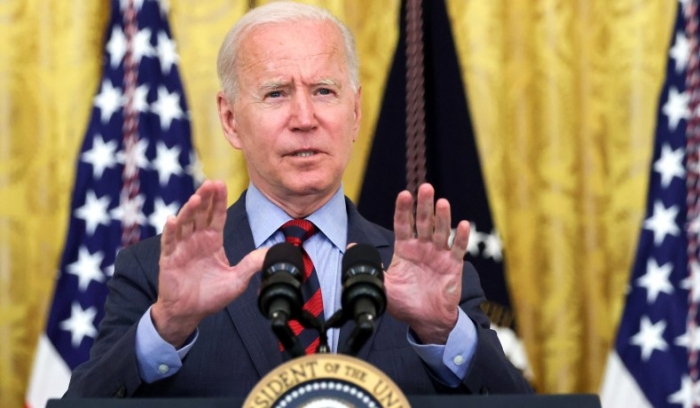 The Center for Disease Control’s eviction moratorium, which was first instituted last September under President Trump and was renewed under President Biden, expired on July 31.

That sentence should start alarm bells ringing in the heads of any American who has read the Constitution. The Center for Disease Control’s . . . what?

Insofar as it is legitimate for any government entity in the United States to engage in an “eviction moratorium,” it is quite obviously a question for the states and localities, not for the federal government — and certainly not for an executive agency whose remit is the study and containment of infectious diseases. That, for eleven months, the American rental sector was controlled by the director of the CDC is nothing short of astonishing. Americans who wonder why they have such trouble keeping their government in check should look at this incident for instruction.

In June, the Supreme Court confirmed that, by acquiescing to the request, the CDC had “exceeded its existing statutory authority” and was obliged to stop by the end of the month. In his concurring opinion, Justice Kavanaugh suggested that the program could continue only in the wake of “clear and specific congressional authorization (via new legislation).” Alas, despite his team’s insistence that he is aware of this ruling — and, indeed, that he has “not only kicked the tires, he has double, triple, quadruple checked” its legality — Biden was cowed by a chorus line of progressives who have urged him to defy it. At a press conference held late Tuesday afternoon, Biden conceded that “the bulk of the constitutional scholars say it’s not likely to pass constitutional muster.” But Biden and his CDC, under pressure from the Left, issued a new moratorium anyway. The Supreme Court, which has thus far been notably restrained in its language, must make it clear that they cannot.

It is telling that Congress, which has been happy to spend trillions of dollars fighting COVID-19, has nevertheless declined to change the law — perhaps because, the legalities aside, it has realized that the moratorium is making a mess of its others. One of the core aims of the various relief bills that have been signed since last year has been to prevent unemployed Americans from getting behind on their bills — including rent — during periods in which they were unable to work. And yet, by adding an eviction moratorium on top of its spending — and, thereby, by deferring rent arrears into the future — the federal government has managed simultaneously to limit the immediate demand for its $46.6 billion rent-assistance program, to discourage renters from finding work, and to ensure that the brunt of both problems will be felt by the millions of small-time landlords who do not have access to the Treasury’s largesse.

Read full story
Some content from this outlet may be limited or behind a paywall.
Housing and Homelessness, eviction moratorium, Joe Biden