Carrot vs. stick: What can convince the unvaccinated? 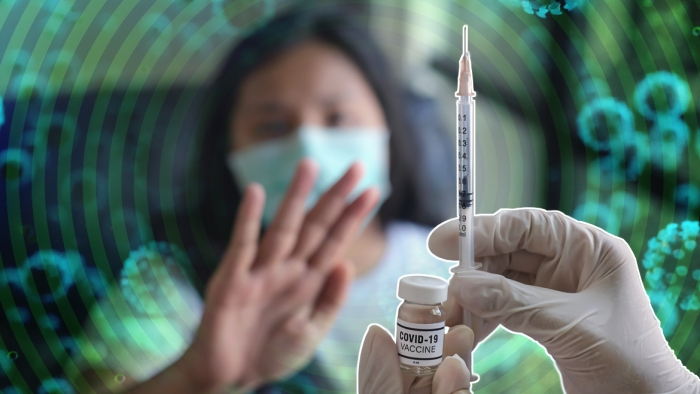 As the rate of COVID-19 cases continues to tick upward throughout the United States, some lawmakers, public health officials and opinion writers have started to express a new level of frustration with the millions of Americans who have not gotten the vaccine.

“Folks supposed to have common sense,” Alabama’s Republican Gov. Kay Ivey told reporters last week. “But it’s time to start blaming the unvaccinated folks, not the regular folks.” After peaking at more than 3 million doses administered per day in April, the daily vaccination rate in the U.S. has dropped to fewer than 600,000 per day. As of Wednesday, two-thirds of eligible Americans had received at least one dose. In polls, a majority of the remaining one-third who are unvaccinated consistently say they will never get the vaccine.