Can Biden Finish What Obama Started And Close Down Guantanamo? 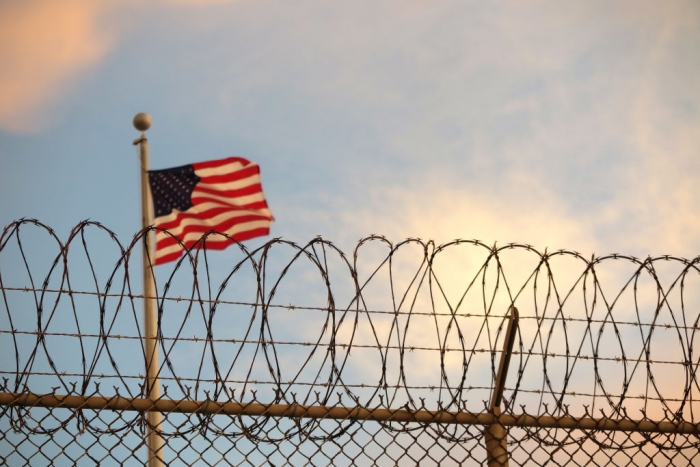 Nineteen years after he was captured in Afghanistan, and five years after a review board ruled he posed no threat to the United States, Abdul Latif Nasser was finally released this month from the U.S. military prison complex at Guantanamo Bay, Cuba, and repatriated to his native Morocco. He became the first prisoner transferred from the notorious detention facility in more than three years.

The move became the first real sign that there’s an effort underway to close Guantanamo. Since President Joe Biden came into office, however, administration officials at the Pentagon, State Department and National Security Council have quietly been working on a strategy to shutter the facility, built after the al-Qaeda attacks of Sept. 11, 2001. Designed to detain individuals apprehended by the U.S. in its War on Terror, the prison has been become a costly and damaging quagmire for the U.S. government, once labeled by Amnesty International as the “gulag of our time.”

NEWS
After a tough first year, can Biden fare better in year two?
Yahoo! The 360

News
After a tough first year, can Biden fare better in year two?
Yahoo! The 360