US, UK and Israel blame Iran for attack on Israeli-managed tanker

World, Iran
Save for Later
From The Right 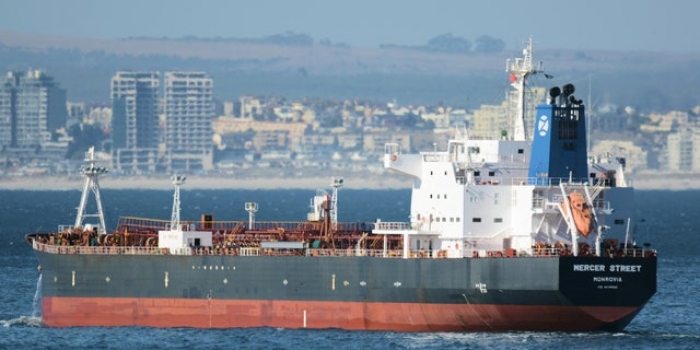 The United States has joined the United Kingdom and Israel in accusing Iran of carrying out a deadly drone strike that killed two aboard a tanker off Oman.

U.S. Secretary of State Antony Blinken made the announcement in a statement Sunday.

Blinken said: "Upon review of the available information, we are confident that Iran conducted this attack, which killed two innocent people, using one-way explosive (drones), a lethal capability it is increasingly employing throughout the region."

He added that there was "no justification for this attack, which follows a pattern of attacks and other belligerent behavior."