How To Be An Anti-Extremist

bridging divides, Polarization, extremism
Save for Later
From The Right 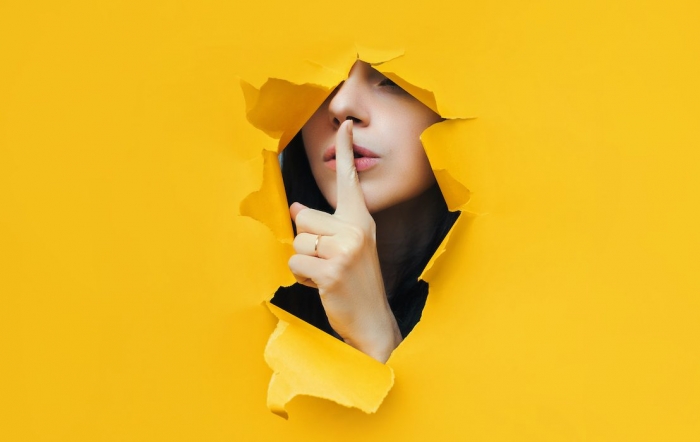 That’s a very slight paraphrase of a line from Ibram X. Kendi’s How to be an Antiracist. In Kendi’s telling—his version is about racists and antiracists and racial inequities—it’s the air-tight justification for an “anti-racist constitutional amendment” and a consequent “Department of Antiracism” (I wonder who should be in charge of that?). It is also the syllogism that justifies increasingly aggressive deplatforming measures in our digital world. Who wouldn’t want to kick the “extremists” off social media, right? These spaces can’t be neutral about something as dangerous as wrongthink. You’re not an extremist are you?

Shades of Red and Blue: What’s YOUR Political Color?