Housing and Homelessness, California, Gavin Newsom
Save for Later
From The Left 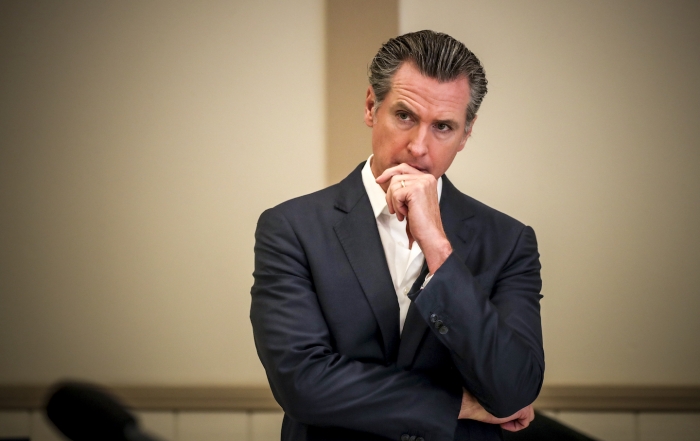 California’s gubernatorial recall election is shaping up to be exactly the dysfunctional process that critics have longed feared it would become. Governor Newsom took office in 2018 with 61.9 percent of the vote—the highest percentage that any Democratic candidate for governor ever received in the state. And polling of California voters shows that solid majorities oppose his recall. But a poll this week from the UC Berkeley Institute of Governmental Studies paints a very different picture. What that poll found was that Newsom’s opponents were far more engaged in the recall process than were his supporters, and that among the all-important likely voters, 50 percent opposed the recall and 47 percent supported it.

Since Newsom needs at least 50 percent to survive the recall effort, this poll, if accurate, puts the Democrats in an extraordinarily perilous situation in what is normally the most reliably blue state in the country. If Newsom’s supporters don’t turn out to vote in large numbers and he doesn’t cross the 50 percent threshold in the recall question, the Democrats have no credible fallback candidate for the second question: Who should replace the governor if he is recalled? In that nightmare scenario, Newsom could end up with 49 percent and be knocked off the ballot, and he could be replaced by a Republican who garners a tiny fraction of that number.

Read full story
Some content from this outlet may be limited or behind a paywall.
Housing and Homelessness, California, Gavin Newsom