US Senate, Infrastructure, Domestic Policy, US House, Democratic Party, Politics
Save for Later
From The Left 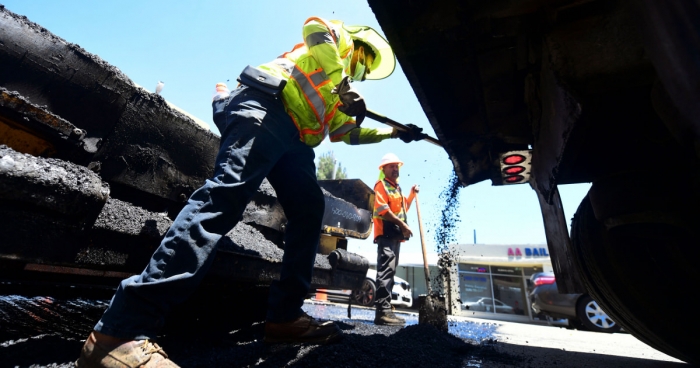 But it's far from a done deal: The path is murky in the House, where some Democrats are rebelling.

The vote was 66 to 28, signaling broad support in the Senate for a deal led by Sens. Kyrsten Sinema, D-Ariz., and Rob Portman, R-Ohio, to authorize $110 billion for new roads and $39 billion for public transit, among many other provisions.