Elections, Justice Department, Donald Trump, 2020 Election
Save for Later
From The Center 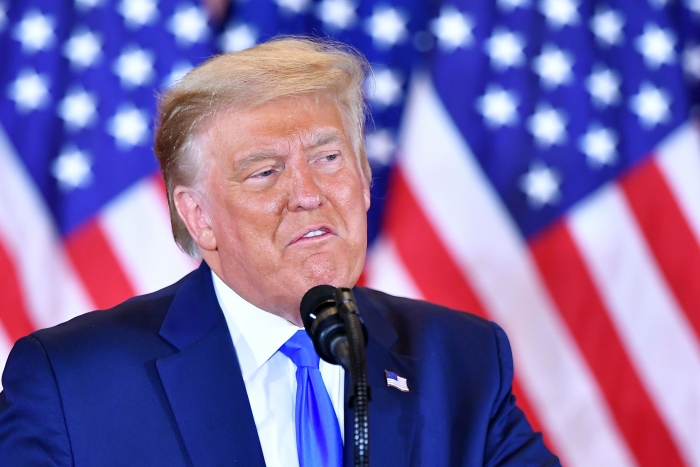 Then-President Donald Trump pressured his new acting attorney general to overturn the 2020 vote, telling him “just say that the election was corrupt + leave the rest to me and the R. Congressmen,” according to notes of a phone call released Friday by a House committee.

Trump also suggested that he was considering replacing the Justice Department’s leadership, according to the notes taken by then-Acting Deputy Attorney General Richard Donoghue, who was on the Dec. 27 call.

Donoghue’s account of the call shows Trump “directly instructed our nation’s top law enforcement agency to take steps to overturn a free and fair election in the final days of his presidency,” House Oversight and Reform Committee Chairwoman Carolyn Maloney, D-N.Y., said in a press release.

Read full story
Some content from this outlet may be limited or behind a paywall.
Elections, Justice Department, Donald Trump, 2020 Election